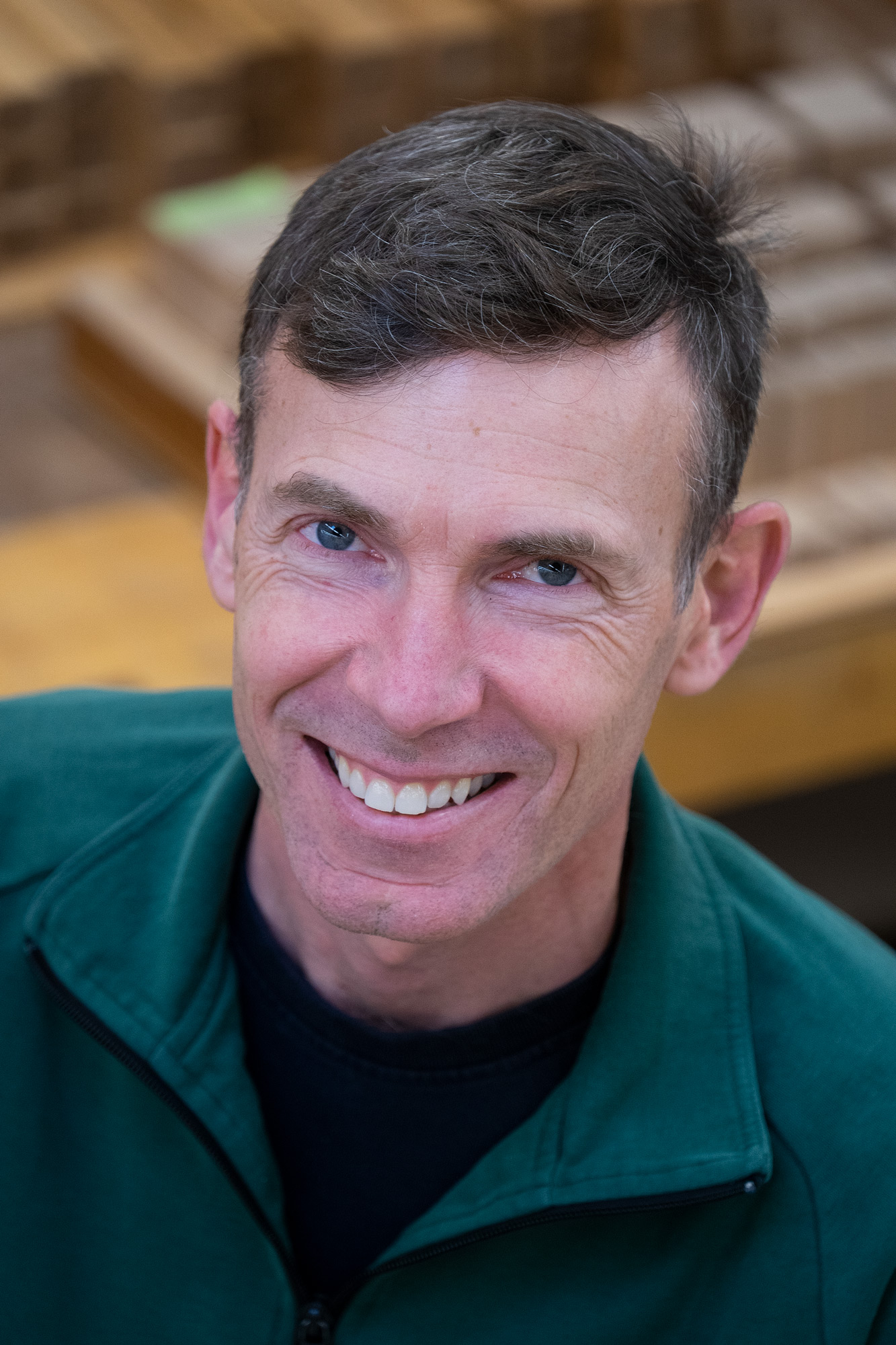 My passion for the organ began in high school when my music teacher asked me to play for the early morning chapel services. In 1999, after completing a Master of Music degree in organ performance & research, I left Australia with my new wife Hannah to begin my organ building career in the UK with historically informed builders Goetze & Gwynn. During this time, I was able to work on and research instruments all over the UK and continental Europe. Some memorable moments during this chapter included being present at the opening conference in 2000 of the GoArt organ in Sweden, reconstructing an early 18th century organ in Compostella, Spain, working with American organ builder John Brombaugh to help him complete his new concert hall instrument in Toyota city, Japan and the reconstruction of two Tudor style organs. In 2008, a new position for Hannah took us across the Atlantic to the USA, at which time I setup a small organ tuning and maintenance shop. Some 35 organs were in my care including those at Notre Dame, IN. I have also been fortunate to work with other American organ builders, notably Paul Fritts, Hal Gober and Michael Rathke. In 2019, we were on the move again to Boston where we now live on the North Shore enjoying living close to the ocean (although not quite like the Aussie beaches we were accustomed to) and the many trails and fresh seafood the region has to offer. We have a son who is passionate about soccer and our dog Mia also keeps us active. My other passions are cooking and singing both solo and choral repertoire.